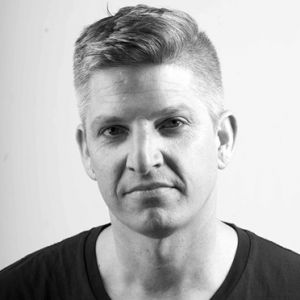 Tom Mùller is an established multi-disciplinary artist with an active international practice spanning the realms of site-responsive, temporal and permanent projects. His work has been included in major exhibitions and Institutions including ‘The National’ at Carriageworks, the Museum of Contemporary Art, the Adelaide Biennial, Biennale de la Chaux-de-Fonds, and the upcoming Northern Alps Triennale in Japan. He has been the recipient of multiple Australia Council grants, the inaugural winner of the Qantas Contemporary Art prize, a mid-career fellowship from the Department of Culture and the Arts. In 2009 won the Basel international residency program through the Christoph Merian Stiftung. He was mentored by the Russian-American conceptual artist Ilya Kabakov in New York, and studied Anthroposophy at Emerson College in London. He holds a BFA (first class honours) in Sculpture from Curtin University of Technology. In parallel to his personal practice, Tom is also the co-founder and Artistic Director of the Fremantle Biennale. 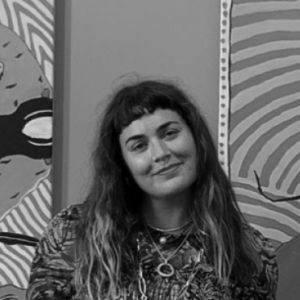 Emilia Galatis is a curator, art consultant, cultural producer and Indigenous arts development specialist from Australia who works to strengthen, and support community led contemporary artistic practice for artists and their arts organisations. For over 14 years she has worked between remote Indigenous owned art centres and National institutions, delivering projects of National and International acclaim. She has extensive experience working in the commercial gallery space (as gallery curator and collections manager for Merenda Gallery Fine Art in Fremantle), and in the Indigenous community art sector (including as arts and business manager of leading Art Centre Warakurna Artists Aboriginal Corporation). Her recent experience is focussed on identifying and securing markets for the art of WA’s Aboriginal artists (as the curator for Walmajarri Artist John Prince Siddon’s solo exhibition with Fremantle Art Centre in 2020 and two shows in the USA for the Fitzroy Crossing artists of Mangkaja Art Centre). 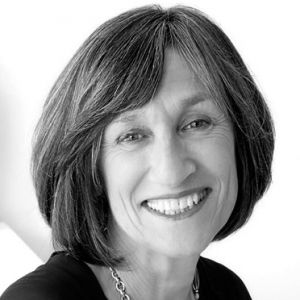 Helen Turner has a graduate diploma in special education, a diploma in fine art and design and was the founder and director of Turner Galleries, established 1999 – 2019. Turner Galleries was a leading contemporary art space in Perth, Western Australia. Helen was also the founder of Art Angels, a group of arts patrons that supported the Turner Galleries innovative artist in residence programme, bringing important artists to Perth and sponsoring artists and curators to travel and exhibit interstate. She was a recent board member of the Cruthers’ Art Foundation and is currently chair and director of the JEM Foundation. Helen retired and closed Turner Galleries in December 2019. 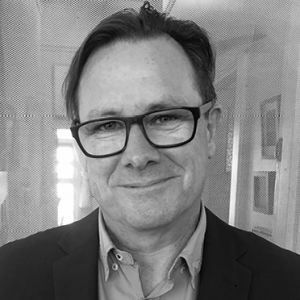 Jim Cathcart, as long-serving Director of Fremantle Arts Centre, oversaw the expansion and growth of FAC’s exhibitions and all programs. Currently a board member of the WA Chamber of Arts and Culture and Deputy Chair of Art On The Move, and formerly Acting-CEO PICA and Manager of the North Melbourne Town Hall Artshouse, Jim has had a long varied career in the arts. 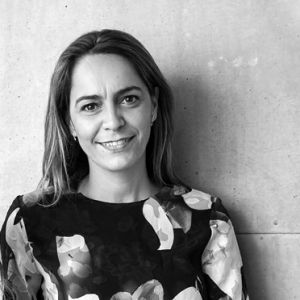 Clothilde Bullen is the Senior Curator of Aboriginal and Torres Strait Islander Collections and Exhibitions at the Museum of Contemporary Art Australia and is a Wardandi (Nyoongar) and Badimaya (Yamatji) Aboriginal curator. Clothilde was previously the Curator of Indigenous Art at the Art Gallery of Western Australia for over a decade. Clothilde has curated a number of shows independently including Darkness on the Edge of Town in 2016 at Artbank, Sydney, and When the Sky Fell: Legacies of the 1967 Referendum at the Perth Institute of Contemporary Art this year. Clothilde was on the pre-selection panel for the Telstra National Aboriginal and Torres Strait Islander Art Awards for the last three years and is on the international selection panel for the British Council’s Intersect program. Clothilde is a Museums and Histories Board member for Create NSW and is an Alumni member of the British Council Accelerate Scholarship for Indigenous Leadership in the Arts. In 2019, Clothilde co-curated The National 2019: New Australian Art at the MCA. She was the curator of the 2018 exhibition Compass: MCA Collection, and was a co-curator of John Mawurndjul: I am the old and the new, the MCA’s exhibition of the works of the master bark painter developed and co-presented with the Art Gallery of South Australia, in association with Maningrida Arts & Culture. 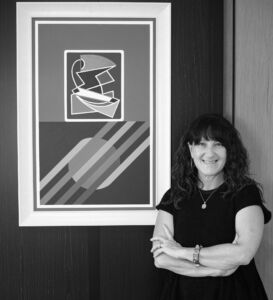 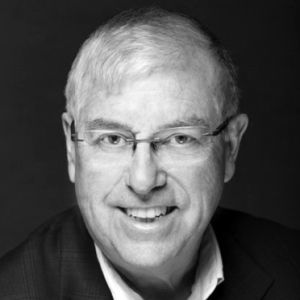